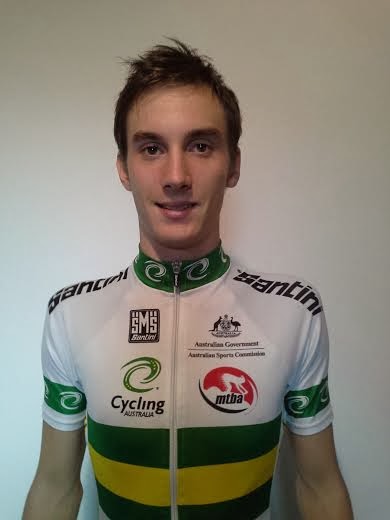 Well, I am finally doing this! I’m back racing on the International stage!

Thursday morning came and the nerves finally kicked in with the realisation that this was really happening.

A long journey from Melbourne to Amsterdam saw some positives which included the athlete’s flying dream - Emergency Aisle Seats for the first and longest leg of the journey. Upon arrival in Amsterdam it was a case of chucking on extra layers, finding our bags and locating where the rental car was located. In Europe bar the UK cars are set up to drive on the right hand side of the road and I’m sure that this is quite unnerving for a first time driver in Europe, this had no challenge compared to what Greg (Team Manager) had to drive through to get out of the Airport! Our car is a Ford Galaxy (these things are larger than a Toyota Tarago), no word of a lie the roads out of the airport literally leave 100mm of clearance from gutter to wheel!

We finally got out of Amsterdam and were headed for our accommodation in Zevenburgen, NED. Along the way there was plenty of passenger seat statements that were retaliated with Driver seat statements but in the end we made it after witnessing 3 motor vehicle crashes (none of which we had anything to do with) and dealing with a GPS unit that nearly found itself ripped out of the dash and sent for a swim in the nearby canal.
We caught up with team mate Tom Chapman and his father Simon, unpacked and headed out for an easy meal before calling it a night.

After a rather dismal first night’s sleep it was time to rep the Aussie jersey in our first race of the trip.. a C2 event where the name stated the class (Rucphen Cyclocross Internationale) Yeh, you could say we jumped in the deep end but needless to say we all thoroughly enjoyed the event…except maybe Tom… whom was unfortunately disqualified for a pit stop mistake. The course was excellent and super quick. Racing style was quick…like really quick….  Still I was happy with my performance with a 10th in U23 and 29th in Elite men. 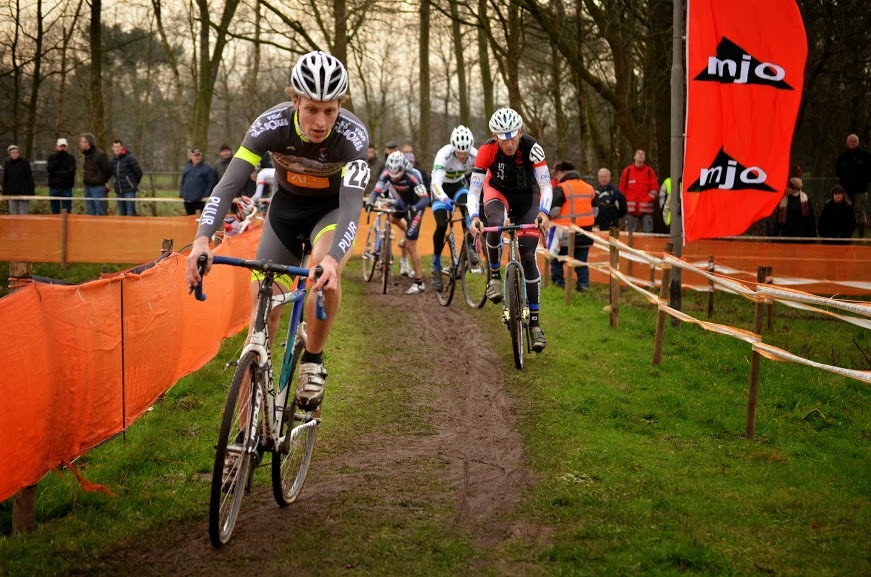 We decided to keep the ball rolling by racing the next day in Leuven, Belgium (Soudal Classics Cyclocross). Another C2 event but much bigger in atmosphere and rider quality. Instead of 2,000 spectators we now had 7,000 spectators and the Field comprised of most of the world’s top 10 Cyclocross stars including the great Sven Nys! It was an absolutely mental event! It seriously rivalled a Mountain Bike world Championships. But this was made even better with the type of spectators these events draw. The people going to these events are extreme Cyclocross enthusiasts! We had photographers and fans lining up for photographs and supporter cards… All for a bunch of Australians all too similar to the Jamaican Bobsled team. Unfortunately we didn’t have any supporter cards to hand out due to our thinking that they wouldn’t want them from us but we have since gone and organised a couple of hundred cards to keep our Euro fans satisfied!
The race….. I’ve Baked better cakes! A course that I loved.. Something rather technical with drops and shoots…. Become a disaster only half a lap in…

I succumbed to a puncture literally 15m past the pit zone! I’ve learnt one thing though.. It’s actually pretty cool to be either leading the race or last and running! The amount of support I received from the 7,000 crazy spectators was mind blowing. The number of Belgium’s that new my name and were screaming it out actually gave me butterfly’s. Not to mention the Live Television coverage I received and 10 sec plug I got from the commentators!
So yeh, I was a DNF. It wasn’t the result I was looking for coming to Europe but that is the ugly reality of racing – some days it just happens.


A video of the live coverage for the Soudal Classics Cyclocross can be watched at this link http://www.youtube.com/watch?v=7efk91qI9TY
If you skip through to the 30min mark you’ll get to see me!! (For all the wrong reasons) 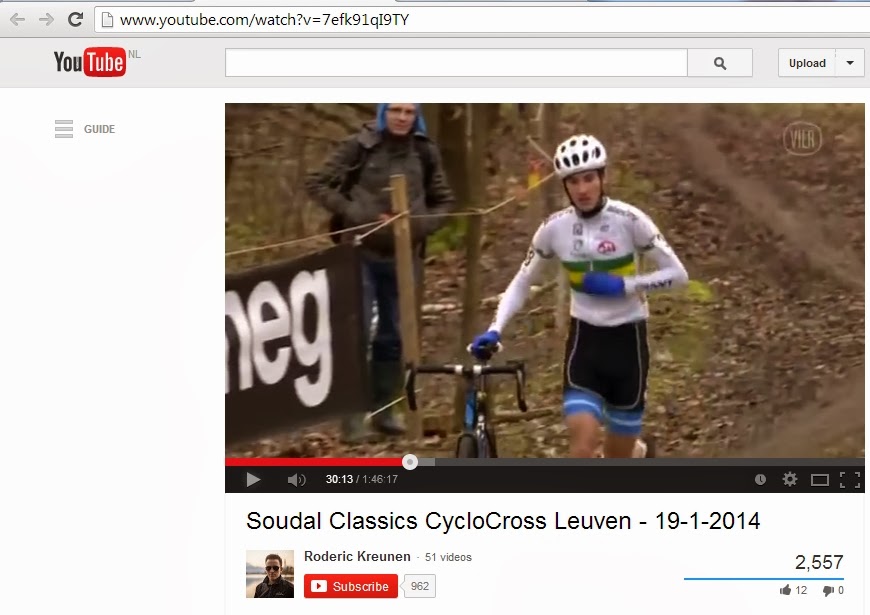 AND THAT WAS OUR FIRST TWO DAYS!!


Stay tuned for some mid-week updates on what we have gotten up to as a team and also next weekend’s shenanigans where we go at it once again!