Back racing with a great mate at a great location on a great day, what more could one want?!?


Under the name of ‘Battle of the Brands’ both Mitch Greenway and I paired up for what we hoped would become a successful days racing at “one of the most respected events on the Victorian mountain bike racing calendar” (Enduro Magazine), the 2013 edition of the Beechworth Six Hour aka THE SHITS!


With clear blue skies and a pleasurable 20 degrees one could say ‘spring came a day early’. 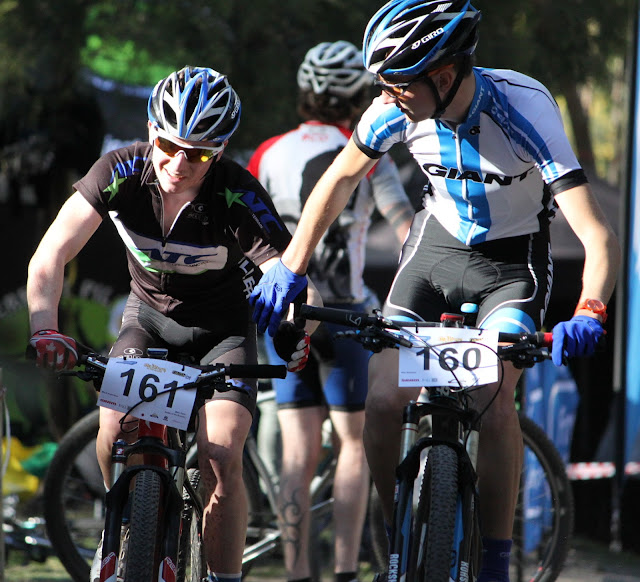 Mitch ‘happily’ opted to do the first lap which also meant he had the joy of doing the long gruelling start climb. And it was something that he did very well! Coming through the tech zone to start the first lap he had placed himself in an ideal position of 3rd place just behind second and in front of Liam Jefferies ‘Torq’ and Lucas Sproson ‘FF Racing’. With a fast lap time looking to be between 30-35min Mitch backed up the start climb with a stellar first lap coming into the first change over in 2nd place and just under 1 minute  behind the leading rider. 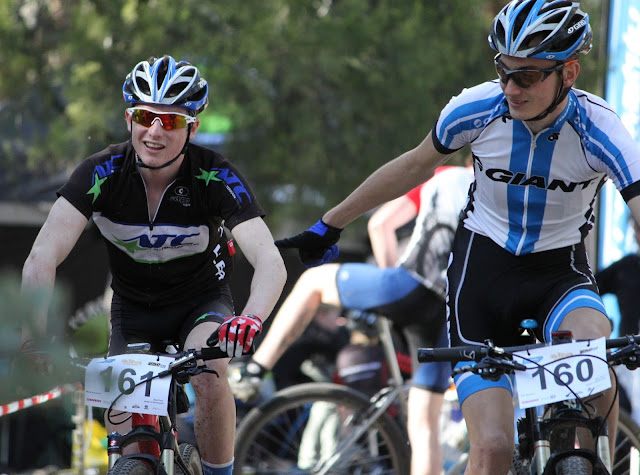 The pressure was now on!!! We were certainly there to race and with Frame skins (Major event sponsor) putting up $150 cash for fastest lap added fuel to desire to ride fast. Smashing it out of the blocks I caught up to the leader earlier than expected in the lap. Unfortunately starting so fast was paid for when it came to climbing up to the tech zone at the end of the lap.  Obviously though this earlier effort outweighed the losses as it was still my fastest lap of the day (30min 41sec) and the overall fastest lap of the day! 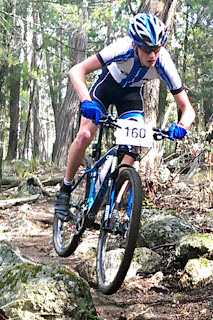 (Afterwards I found out that it was a new course record!!)
Gaining the lead, allowed us to back off the speed just a little and in doing so we were both able to continue pumping out quick and relatively consistent lap times and extended our lead past the 8 minute mark.


It’s a crazy sport- you go to these events to race with great mates, but these mates are the people you see the least out of all the participants, all day! A quick congratulations as your teammate comes into transition and then you’re out on course. In a six hour event you see your teammate for no more than 1min!


And then 4pm came, six hours was up and after completing 11 laps we had won our category and overall!! It was a sad but thankful time of day to see; we were both having such an awesome day racing but fatigue was certainly starting to set in. Aside from the racing with great friends we came away with some fantastic results and prizes thanks to Finish Line events, Beechworth Chain Gang MTB Club and the events sponsors/partners. 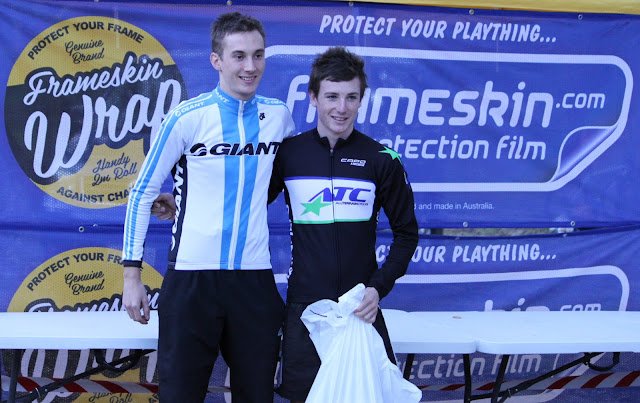 Special Thanks to Mitch for partnering up with me (and doing the first lap + the additional lap at the end)! Mitch’s parents Rob & Fiona for their support on the day.
Giant Bicycles Australia for the XTC Advanced sl0 that was truly awesome at the Beechworth Mountain Bike park. Schwalbe Tyres (Track Tip: Racing Ralphs @ 42psi in the rear, 40psi in the front). Gu Energy and mum for keeping me fuelled with the right nutritional requirements.
Posted by Unknown at 05:10